This Week’s Prompt: 28. The Cats of Ulthar. The cat is the soul of antique Ægyptus and bearer of tales from forgotten cities of Meroë and Ophir. He is the kin of the jungle’s lords, and heir to the secrets of hoary and sinister Africa. The Sphinx is his cousin, and he speaks her language; but he is more ancient than the Sphinx, and remembers that which she hath forgotten.

The Resulting Story:The Great Mau and The Wolf

Well, my fellows, we knew something like this day would come. Is there any corner of the internet, vast bulk that it is, that is free of cats? I think not. They have become as constant as air is to the real world our corporeal forms inhabit. And Mr. Lovecraft was certainly a cat lover, a friend to all felines in writing and in life. We will proceed then with some trepidation.

To begin with, this story is not quite “properly” unfinished. The Cats of Ulthar is a completed work, and casts some doubts on the veracity of the list as “incomplete”. It is spared in that, according to the list, the prompt dates a year before the text itself was published. However, I’d be remiss not to link to it here.

Moving on some, we have a few proper nouns. Ophir and Meroe are connected only by ancient Hebrew lore, with Ophir as a rich port of gold belonging to Solomon. Meroe was the site of a victory by Moses under the Pharaoh, where the walls were guarded by serpents and other such sorcerers. Such places are certainly the sort of old lost nations that would have entranced Mr. Lovecraft, and I shall refrain from dragging out tired old discussions on the nature of lost nations. Particularly since both have been located in Africa.

And while the jungles of Africa are not the first I think of when I think of clawed jungle lords (those would be India and their might tigers and Rakshasa), Africa is recurrent in the European imagination of the early 1900’s as a jungle. The call to Egypt and the Sphinx cement that are cats, who are wise and ancient, to be African in extraction and possess deep and hidden knowledge of an almost sorcerous sort. 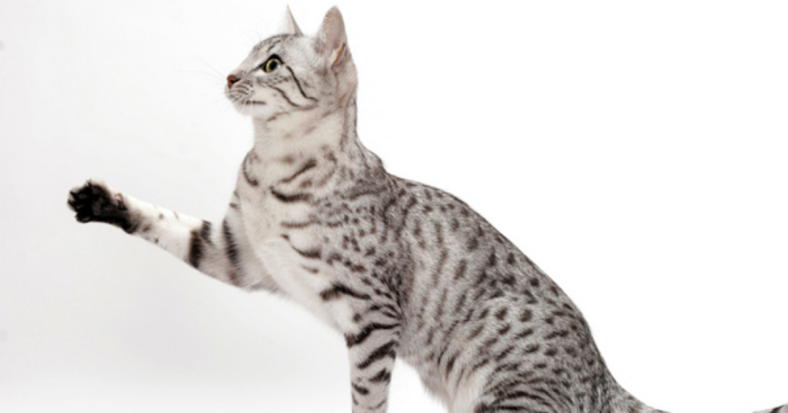 To properly categorize such a creature, I turn a bit to cat’s themselves. It is not surprising that this most ancient cat is African, particularly Egpytian. The first domestic cat breed, the mau, is Egyptian and often it is remarked that Egyptians revered cats as sacred. Cats in many cultures can see the unseen, spirits and ghosts. For their supernatural perception and their tendency to exterminate mice and other pestilence bearers, cats have a reputation as unfortunate or exceptionally lucky creatures.

When it comes to specifics, however, the reputation does vary. Islam pays homage to the cat, as a favorite pet of Muhammed on some occasions, and the preferred pet by far. The Yule Cat, of Scandanavian sources, is not a pleasant creature that any holy man would love and in fact feeds on those who, during the new years, did not receive new clothes. Joining it from the North is the Cat Sith, a faerie that resembles a large black cat with a white spot on it’s chest. The Cat Sith sometimes played a benign role, as a king of cats or their nobles, but also sometimes stole the souls of the dead by waiting over their graves after death. 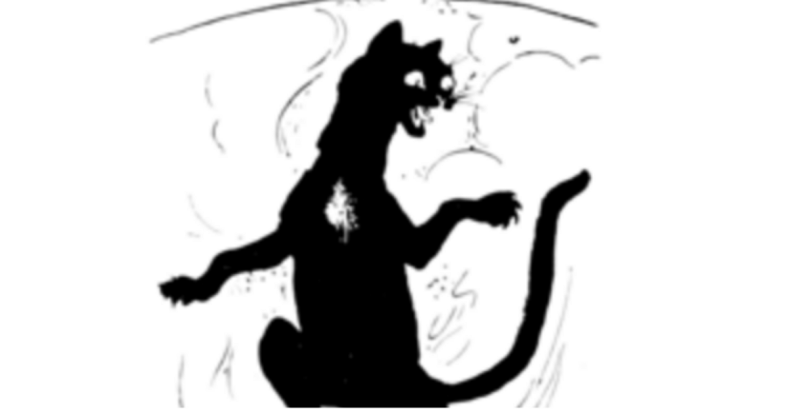 Across the pond in the new world lurks the Wampus cat, a creature that supposedly has roots in Native American lore. A woman supposedly wore a cat skin to spy on a warrior meeting, and was discovered. The local shaman cursed the woman to the form of a cat, and she has lurked in Tennessee ever since.

In the realm of general fiction, there are two cats worth mentioning before going on to general possible plot and structure. That is, the cat that frightened me as a young boy, and the cat that may have frightened you unawares.

The first is a familiar figure, from that wonderful mouse ironically: Shere Khan. Lest we forget, the prompt reminds us that cats are kin with jungle lords, and if there was ever a king of the jungle more dreadful and terrible then Shere Khan, I have not yet heard of him. Haughty and violent, self assured and strong, the great beast was terrible in its ways. Tigers are a regal sort already, but in the Khan there is something of his namesake perhaps.

The second is one you’ve heard of, but by different names. He was, when first scribed on the page, the Prince of Cats Tevildo. Later he gained other names and titles, Thu and Gorthaur. Finally, you have perhaps heard and seen him as the Dark Lord, the Nameless Enemy, the Deceiver, The Lord of the Rings, Sauron who was Marion. That archenemy, that lieutenant of Melkor, that dread beast was once a feline. A lord of lions, a tyrant of tigers, a consul of cougars, a…the alliteration alienates a bit doesn’t it?

That said, I think for this story we will leave the more malicious tribes and lines of felines off to the side. This story, I suspect, is not a horror story but a fairy story. A great mau, oldest of cats, a cat of Ulthar, has called some conclave near the base of the sphinx. But what danger gathers the leaders of the entire feline race, from every place and location?

What enemy do cat’s dread the most? 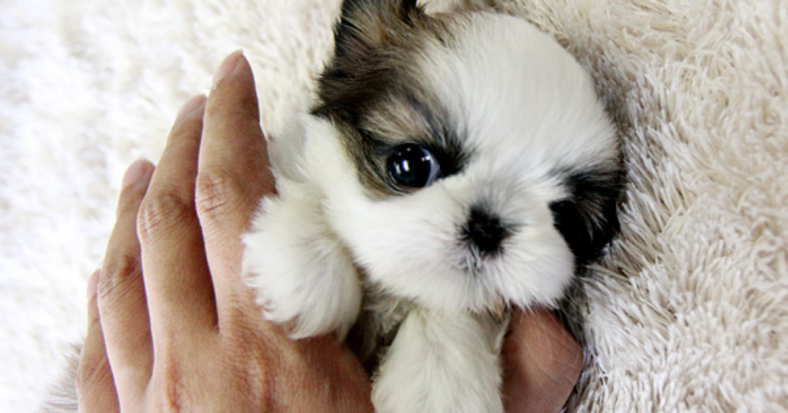 No, not this kind.

Cats and dogs squabble seemingly endlessly, and I am certain there is some fascinating work to be done, comparing stories of their battles. For our purposes, however, we are not simply dealing with a dog. Not a pug or a shi tzu or any other lap dog. No, our creature I think ought be a bit fiercer to menace the eldest of cats. A hound, a hound like Fenris and his brothers, who will eat the gods and the sun and moon.

Such dreadful hounds exist and persist in fantastic works. There is Dunsany’s hound of the Gods, Time. There is Mr. Lovecraft’s own time related beasts, the Hounds of Tindalos. The werewolf and its kin permeate to much to list. Needless to say, I think a canine antagonist to our feline protagonist would work well.

Further, I think I’ll set this one in a more modern location and time than some of the others have occupied. This is a bit tricky, but more than possible with such a fae story. After all, what dreadful things has the hound been up to as of late?

The problem of course, is that this story is unlikely to be a horror story. The result is likely to be more of a fantasy story than anything to horrific, except perhaps in the natural horror primal in great dogs and feline magic.

I will also endeavor to include the #horrorprompt of this week: Sanguine Eyes. Perhaps a bit literally.

3 thoughts on “Everyone Wants To Be A Cat”