The Resulting Story: The Shack by the Shore

This was nearly a damnable story to find, as I do not own a copy of the Encyclopedia Britannica. And if I did, well, there’s been about one hundred years, and no doubt editions would change. Luckily, however, the glorious mind-web of the Internet has preserved the Encyclopedia and in it’s current form it does contain a legend or two.

“Many folktales record marriages between mermaids (who might assume human form) and men. In most, the man steals the mermaid’s cap or belt, her comb or mirror. While the objects are hidden she lives with him; if she finds them she returns at once to the sea. In some variants the marriage lasts while certain agreed-upon conditions are fulfilled, and it ends when the conditions are broken.

Though sometimes kindly, mermaids and mermen were usually dangerous to man. Their gifts brought misfortune, and, if offended, the beings caused floods or other disasters. To see one on a voyage was an omen of shipwreck. They sometimes lured mortals to death by drowning, as did the Lorelei of the Rhine, or enticed young people to live with them underwater, as did the mermaid whose image is carved on a bench in the church of Zennor, Cornwall, Eng.” — Encyclopedia  Britannica 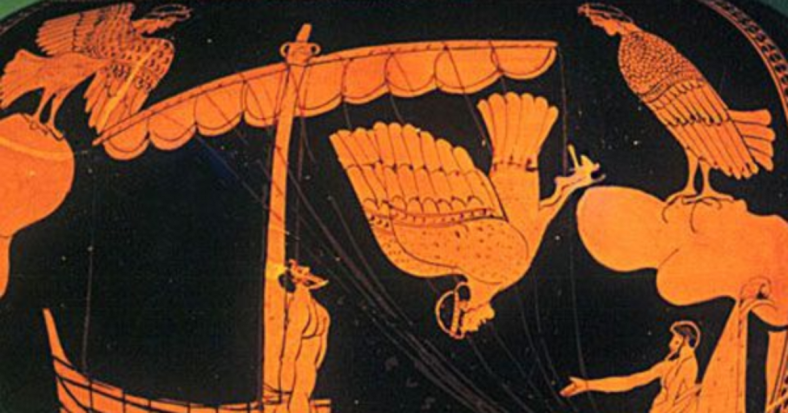 The horror in this legend is manifold, and might be illustrated by examining the mermaid’s kin in some regards. The most obvious is the Siren, who lures sailors to their death by songs.

The more immediate kin are the Swan Maidens and then Selkie, who shed skin and walk among men. And have their skins stolen to compel them to marriage. Like the mermaid, the marriage between man and selkie never goes well. 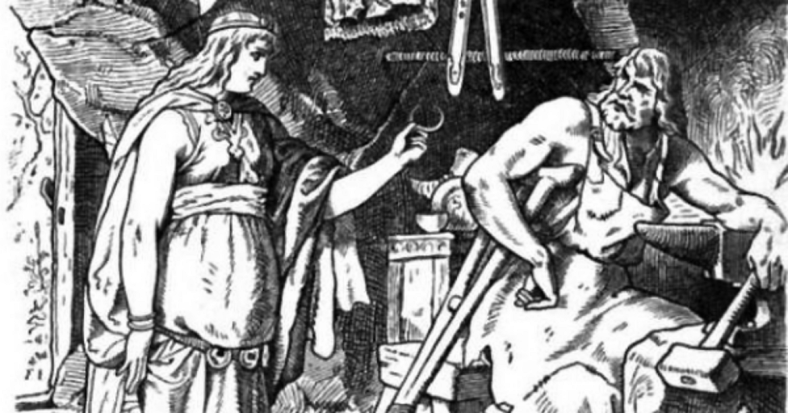 The idea of inhuman lovers being a…poor if attractive idea resonates farther north with the Valkyrie. As the story of Weyland Smith will tell you, Valkryies are beautiful warrior women, who occasionally are compelled into marriage. And then become enraged or leave, because they are spirits of death and battle, and such things are not suited to domesticity. The disconnect between human nature and the inhuman-but-beautiful was also highlighted by Lord Dunsany in The King of Elflands daughter. The horror of something so human being so alien is rife with paranoia worth fear and the effects of the uncanny valley.

The other horror is what damnable fool sees something so alien, a wonder of nature that desires him dead, and is as much beast as human…and strives to kidnap them for marriage and presumable copulation. There is deeply depraved about such a deed. Leaving aside the undertones of sexual violation, there is almost a sublime shallowness to someone who’s response to such an encounter is unbridled lust. A lust that is strong enough for one to try and violate the divine.

That sort of person is doubly unnerving, in how well they may blend with the rest of the world. The legends and tales never remark on the strange behavior of such men, despite the relatively juvenile goals of a an object of beauty. I would be a liar if I said such people don’t exist, and that they are easily recognized or somehow distinguish themselves. The element of “artistic inspiration” that may underlie these themes is given a great treatment in Sandman by Neil Gaiman.

The third aspect of this is captured, somewhat, by the story the Shadow over Innsmouth: what is the result of the inhuman coupling with mortals? Now, Mr. Lovecraft’s own point was, frankly, the fear of racial impurity and horribly insensitive and racist (as his Deep One descriptions sometimes give away). It is a simple fact. However! There is a bit more that can be taken from this, albeit from older sources. 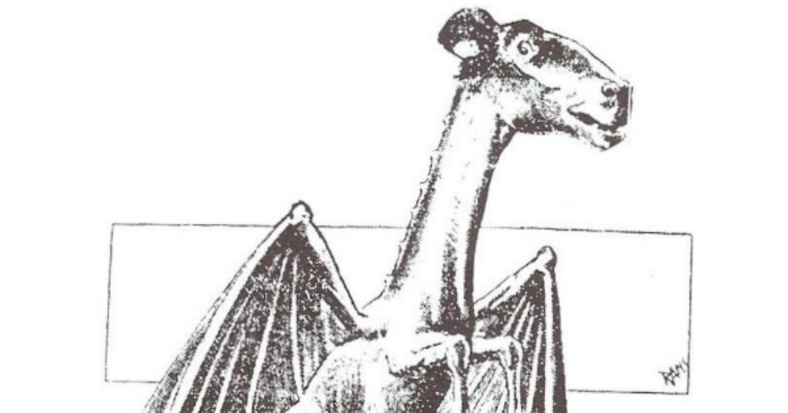 Behold, my gathered brothers, the terror of the Gods! Their kin! The Nephilim of Apocyrhpa and Midrash stand as couplings between angel and man, and the results are terrors that prompt the flood as they ravage the earth. The heroes of Greek Myth, towering figures of might, also bear a sort of inhuman terror. The Jersey Devil reportedly has more-than-mortal stock, as a straight horror creation.

This mingling can be condemned for a variety of reasons (the violation of the profane and spiritual by the mortal, the breaking of the tradition of immortals being unable to breed, the might of immortal beings combined with the desires of mortals, sex is scary to some, etc), but such a fear persists to this day. Rosemary’s Baby plays the fear with a perverse power of generation and demonic ailments as well.

So with all the horrors in mind, how can we best exploit this? Well, for the paranoia to play out properly, we must have three characters: The mermaid, the kidnapper, and the protagonist. If we put the protagonist as the mermaid or the kidnapper, then the mystery of who is who is lost. The obvious tension in that regard is gone. The danger of generation and disturbed offspring can be worked in as a final act. The nature of such a creature is something that we will each have to determine.

Who would you throw into the disturbing house on the lake? How would you frame the terror of twin monsters, one mortal one divine? What corpse family have you found of the story?

One thought on “The Siren Song”